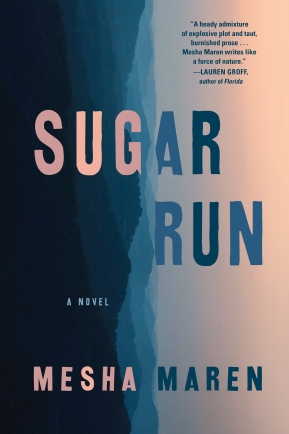 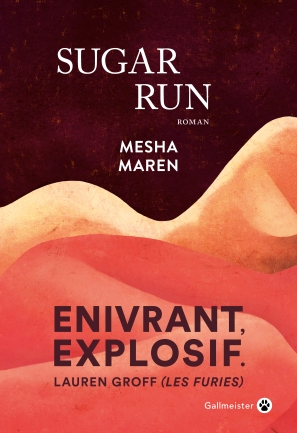 You can read an excerpt at Oxford American

“Maren is masterly at describing America’s modern wastelands, the blasted towns not yet and maybe never-to-be the beneficiaries of rehabilitation and reoccupation. […] You can almost see Maren — like Raymond Chandler — cutting each typed page into three strips and requiring each strip to contain something delightful (startling simile, clever dialogue, brilliant description) offered to the reader as recompense for a world that presses up against you all raw and aggressive and dangerous. A language that fully owns its power to capture just that “heart-wild magic.” 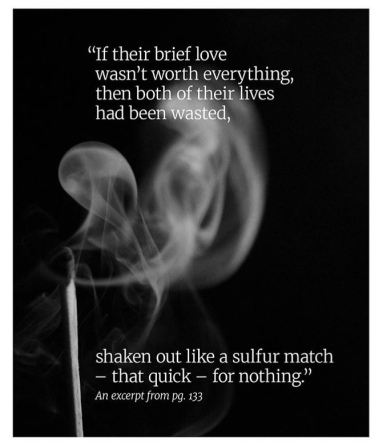 “A shining debut, with a heady admixture of explosive plot and taut, burnished prose. This is a book that loves its wounded characters and troubled places, and in so deeply loving, it finds a terrible truth and beauty where other writers wouldn’t have found the courage to look . . . Mesha Maren writes like a force of nature.”

On the far side the view was nothing but ridgelines, the craggy silhouettes rising up against the night sky like the body of some dormant god. Jodi felt her breath go tight in her chest. This road went only one way, it seemed, in under the mountains until you were circled.

In 1989, Jodi McCarty is seventeen years old when she’s sentenced to life in prison. She’s released eighteen years later and finds herself at a Greyhound bus stop, reeling from the shock of unexpected freedom. Not yet able to return to her lost home in the Appalachian mountains, she goes searching for someone she left behind, but on the way, she meets and falls in love with Miranda, a troubled young mother. Together, they try to make a fresh start, but is that even possible in a town that refuses to change? Set within the charged insularity of rural West Virginia, Sugar Run is a searing and gritty debut about making a run for another life. 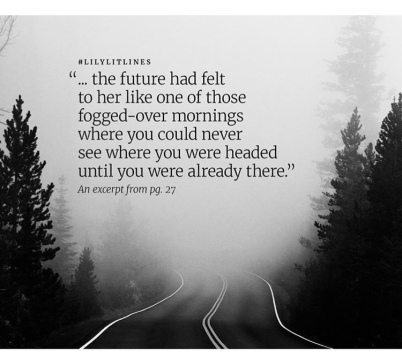 “Strong and insightful . . . Maren puts stories to lives that are ordinarily overlooked, exploring damaged souls and damaged land, the need for that redemptive sense of connection to places and people. Maren writes prose that moves us ever deeper into her world without strain, but with sureness and vivid details.”
—Daniel Woodrell, author of Winter’s Bone

“With Sugar Run, Mesha Maren announces herself as a wholly original voice in contemporary fiction. Full of diamond-sharp sentences and perfect pacing, the novel runs wild like a mountain flash flood.”
—Scott McClanahan, author of Crapalachia 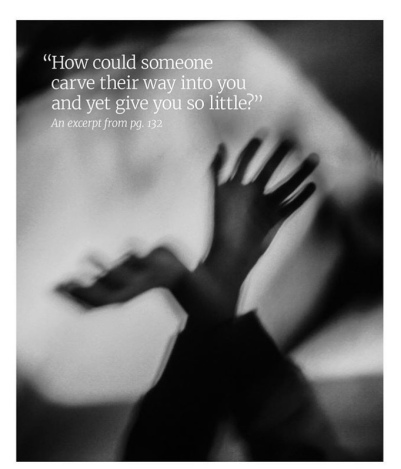 “Sugar Run is a compulsively readable novel about sex, drugs, and crime. In controlled, lucid prose, author Mesha Maren writes about the weirdness and wonderfulness of not just her characters, but also her home state of West Virginia, with the tenderness and acuity that comes only from being a native. This is a commanding, powerful new voice.”

“Sugar Run is one of the most riveting novels I’ve read in years. How rare it is to find a writer who brings the reader so deeply into the physical world, letting her fully inhabit a place, a time, a character’s physical being, while also propelling a plot forward with the kind of momentum not often found so perfectly wedded to such beautiful language, such languid and sensual and potent imagery . . . This is the debut of a major new voice, one who offers us a reality more vibrant than our reality, but honest, raw, and believable.”
—Laura Kasischke, author of Mind of Winter

“Both fresh and timeless, Maren’s prose glows with something you can’t quite put your finger on, and the world she creates is as green and fertile and shimmering with the promise of second chances as the one her characters seek.  This book left pieces of itself in my head—bright, pretty, and as dangerous along the edges as shattered glass. Sugar Run is an unforgettable debut.”

—April Ayers Lawson, author of Virgin and Other Stories 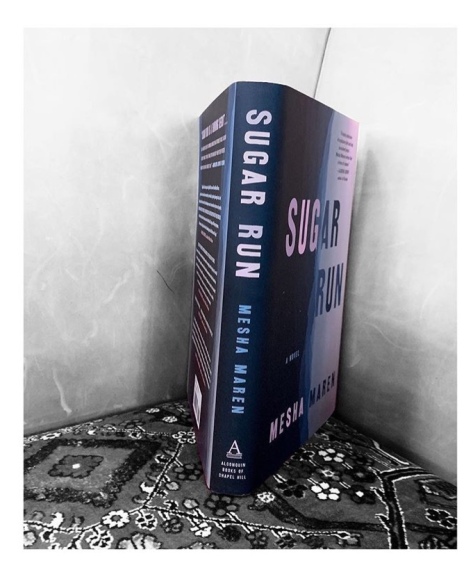 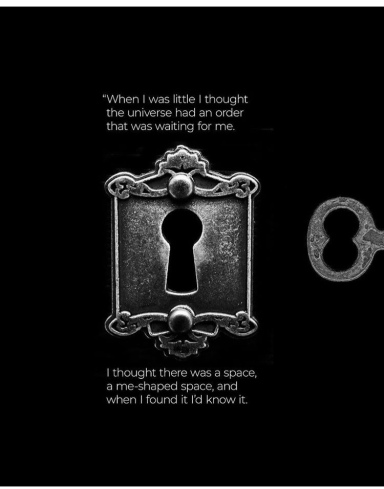